Who am I, anyway? 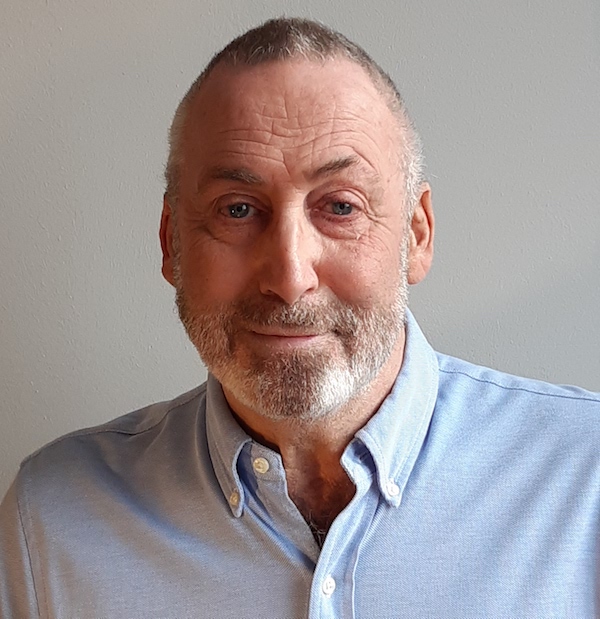 Who is this Steve Schwartz? What does he want? And what can he do for you?

I was born and bred in New York City. I went to university in Bloomington, Indiana where I studied Radio and Print Journalism, Applied Music and Music Theory, French Language and Literature, and Human Evolution.

Following that, I worked for CBS News in Hollywood, California.

I came to the Netherlands in 1982 for a vacation and forgot to leave. During my first years in Amsterdam, I worked for Deutsche Welle English Language Service in Cologne which, in turn, supplied my voice to National Public Radio in Washington, DC.

Since then I have worked as a translator, copywriter, and transcreator—basically a combination of the previous two. I then discovered that people wanted to know how they could do whatever it was I was doing. I started training people to write business English and worked outward from there.

For the past thirty years, I have been training groups and coaching individuals in just about every form of communication—written, spoken, verbal, nonverbal, presenting to groups or to your boss, and much more.

I also write fiction and I teach the art and craft of creative writing.